The Canadian Premier League is targeting a 2018 kickoff after completing its first phase of development, according to a report.

The report comes from a tweet by Anthony Totera of Red Card Radio. It has since been confirmed by Duane Rollins of Canadian Soccer News, the journalist who initially reported the fact that a Canadian league was in development.

While MLS teams have come around to expressing some interest in the CPL one recent report out of Toronto suggested that the league would not allow those teams to field clubs in their own city, where they would not be viewed as the top team in town. Beirne would not comment on that.

The new league will have some form of quota system to ensure that Canadian players have significant opportunities, although the roster ratios and how long an implementation period will be required is not yet known.

Beirne did confirm that potential CPL club owners would have to be deep-pocketed and that there would be a salary cap.

Today is an historic day for soccer fans, aka footie followers, in our country. Almost every Canadian has played soccer at one time or another, now we will have our own league to cheer for and for our kids to aspire to play for*.

The leadership of the Canadian Soccer Association (CSA) has shown outstanding commitment to its vision for the future of soccer in Canada with the decision to ratify the Canadian Premier League (CPL) today.

The CPL will fill the existing void in the national Canadian soccer development platform by operating a top level professional league, both on and off the field. The CSA and the CPL's shared commitment is to foster the development of Canadian players.

Most importantly, I'm really excited the Canadian Soccer Association has approved Hamilton's application to become an official member of the CSA. This approval allows our Hamilton team to apply and join the CPL at the appropriate time. When that time comes, our club will play out of Tim Hortons Field, which has proved to be a world-class soccer stadium and has consistently provided a best-in-class live viewing experience for all of its events. The stadium successfully hosted a Canada Women's National Team game back in 2015 and all men's and women's soccer games at the Toronto 2015 Pan American Games.

This day is only possible thanks to the unwavering support of soccer fans across Canada, such as our own Barton Street Battalion supporters. They have tirelessly drummed up interest and support locally (and nationally) for the CPL and Hamilton's future soccer club over the past 15 months.

This is just the beginning of the fun and excitement to come! We'll share the details of Hamilton's professional soccer club in the coming weeks. We will be working with Canada Soccer and its many members, sponsors, fans, followers and supporters as all of us together work to make the CPL into one of the most entertaining and progressive footie leagues in the world.

Until then, visit www.hamiltonprosoccer.ca to become a Hamilton CPL fan. 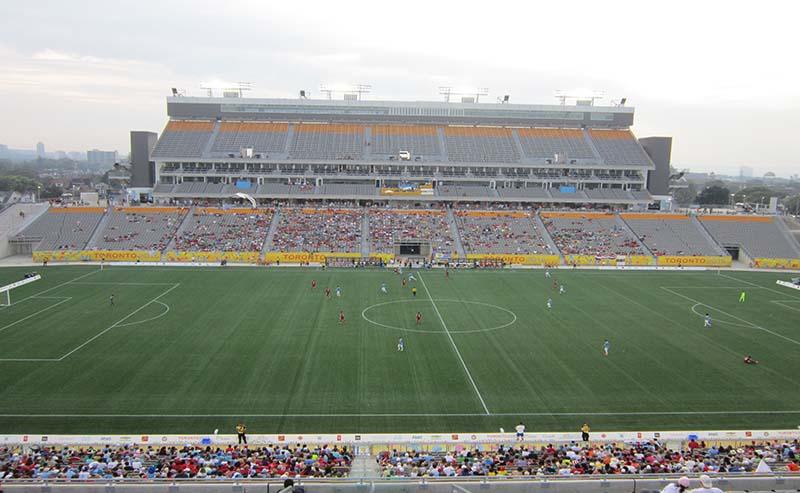 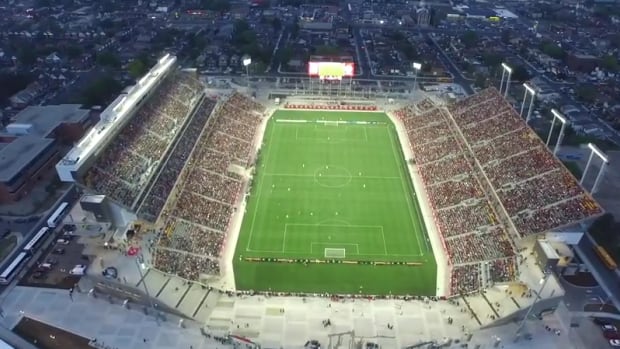